ISSB in Montreal: a double-edged sword? International and Canadian analysis

International standardisation projects and regulatory developments concerning ESG reporting , represent one of the most significant changes in the financial sector since the first efforts to standardize accounting.

One of the most recent developments on the subject was made official on 3 November at COP26. It was there that the International Financial Reporting Standards (IFRS) Foundation announced the creation of the International Sustainability Standards Board (ISSB) with the opening of its headquarters in Frankfurt and a second office in Montreal.

Are the ESG reporting standards that will result from the work of the ISSB good news for investors and companies? How should Canada position itself in the face of this new authority on extra-financial matters, and what about Canadian actors in sustainable finance?

Here is our analysis.

Europe, the leader in non-financial standards

Criticism of the imposition of the American IFRS on Europe in 2012 prompted Europe to take the lead in non-financial reporting as early as 2017 with its “Non-financial Performance Statement”.

This was followed in March 2018 by the European Commission’s “Financing Sustainable Growth” action plan, which unveils the creation of a European Taxonomy, to be officially launched in June 2020. This classification tool provides all financial stakeholders with a common understanding of what should be considered a “green” or “sustainable” activity.

Finally, in March 2021, the Task Force of the European Financial Reporting Advisory Group (EFRAG, the European equivalent of IFRS) made recommendations to the Corporate Sustainability Reporting Directive (CSRD) which published on April 21, 2021, a draft of non-financial data reporting standards for more than 50,000 companies based in Europe.

These initiatives seem to want to consolidate Europe’s lead over the rest of the world. The EFRAG thus displays its colours and makes the clear choice of double materiality, that is to say, an approach that assesses both the risks that environmental and social impacts can have on the company, but also the company’s impact on society and the environment.

The arrival of the ISSB constitutes the most significant international evolution in terms of ESG reporting and represents a significant step towards its consolidation, as ESG reporting is currently fragmentary.

It should be noted that the creation of the ISSB is the result of a consolidation between the SASB, (Sustainability Accounting Standards Board, one of the recognized ESG reporting standards that goes well beyond the climate, but which keeps an investor-oriented approach), the IFR (Integrated Reporting Framework) and the CDSB (Climate Disclosure Standards Board). Merging these standards is an indicator of where future standards will go.

In addition, the ISSB has already indicated that its work will be based on the work of the TCFD (Task Force on Climate Related Disclosures) which also seek to provide investors with information on which to base their decisions.

In short, what emerges from the intentions of the organizations that created the ISSB is clear. It opts for an investor orientation, in other words, a simple materiality that evaluates only the risks that social and environmental impacts can have on the company.

It is alarming to note that this purely financial approach is the one already practiced by major ESG rating agencies such as MSCI¹ which is increasingly criticized, including recently by a Bloomberg study: “The largest ESG rating company doesn’t even try to measure a company’s impact on the world. It is only a question of whether the world could harm its profits.”

It might as well say that sustainable finance is just a marketing opportunity. And as the Bloomberg reporter concludes:

“It seems unlikely that ESG financial products will have a real positive impact on the world, but in today’s sustainable finance industry, the most important factor is that ordinary investors are convinced.”

This simple materiality approach adopted by the ISSB, and the ISSB as such, therefore risks being nothing more than a drop in the bucket to maintain a 1.5-degree warming scenario. And the ISSB, like the accounting standards of IFRS today in the world, is likely to impose itself internationally.

Realistically, the arrival of the ISSB in Montreal does not mean that Canada is a leader in sustainable finance, no. Rather, Canada is a neutral (unintentionally?) player on the extra-financial reporting chess board, where IFRS and EFRAG approaches are trying to impose themselves, and that is a problem.

Yet, if there is a topic on which a country like Canada should take a position following COP26, it is precisely on the regulatory approach and public policies to be adopted to ensure the success of its economic transition to environmental and social sustainability; first, because of the wealth of its natural resources; and second, because of the natural influence that the ISSB will have on the Canadian financial sphere.

It’s time to take a stand

It is urgent that Canada first take a look at the extra-financial reporting issues currently at play internationally in order to avoid becoming a champion of the ISSB. Players in Canadian sustainable finance at all levels (government, NGOs and non-financial rating agencies) must mobilize and be heard to ensure the future of the Canadian financial sector, which, if it wants to remain competitive, must become irrevocably sustainable.

The IFRS accounting standards did not change the world, while the non-financial standards that the ISSB and Europe will establish, will.

It is no longer a question of financing renewable energy companies. The idea is to finance the transition of the entire economy so that the global temperature does not exceed 2 degrees. 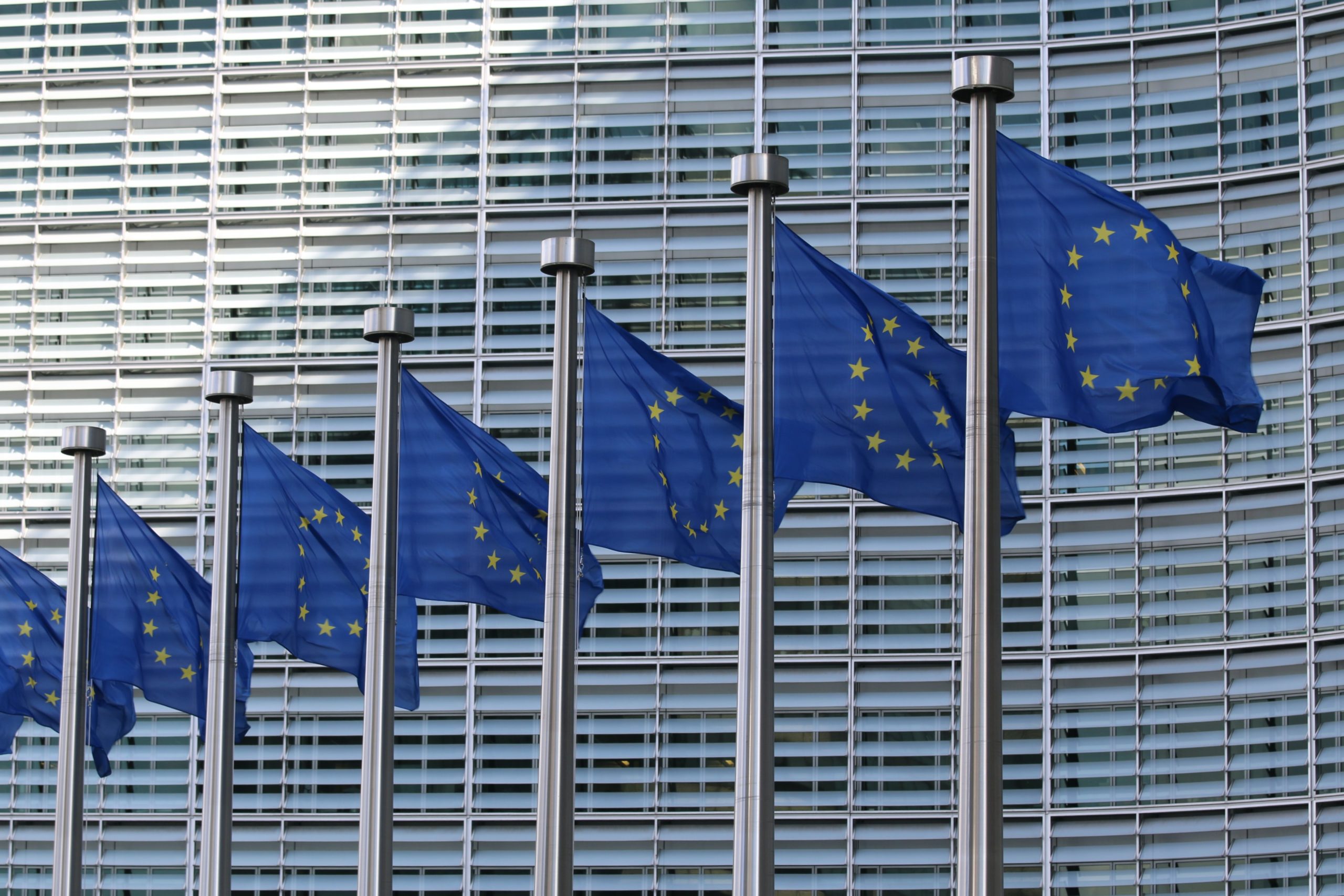 SFDR: A Real Solution for Transparency or an Invitation...

By Marion Bitoune et Axel Bonaldo
SFDR and the risk of being reclassified as Article 8: problems and possible solutions to minimize reputational risk. Countless articles have been written denouncing the... 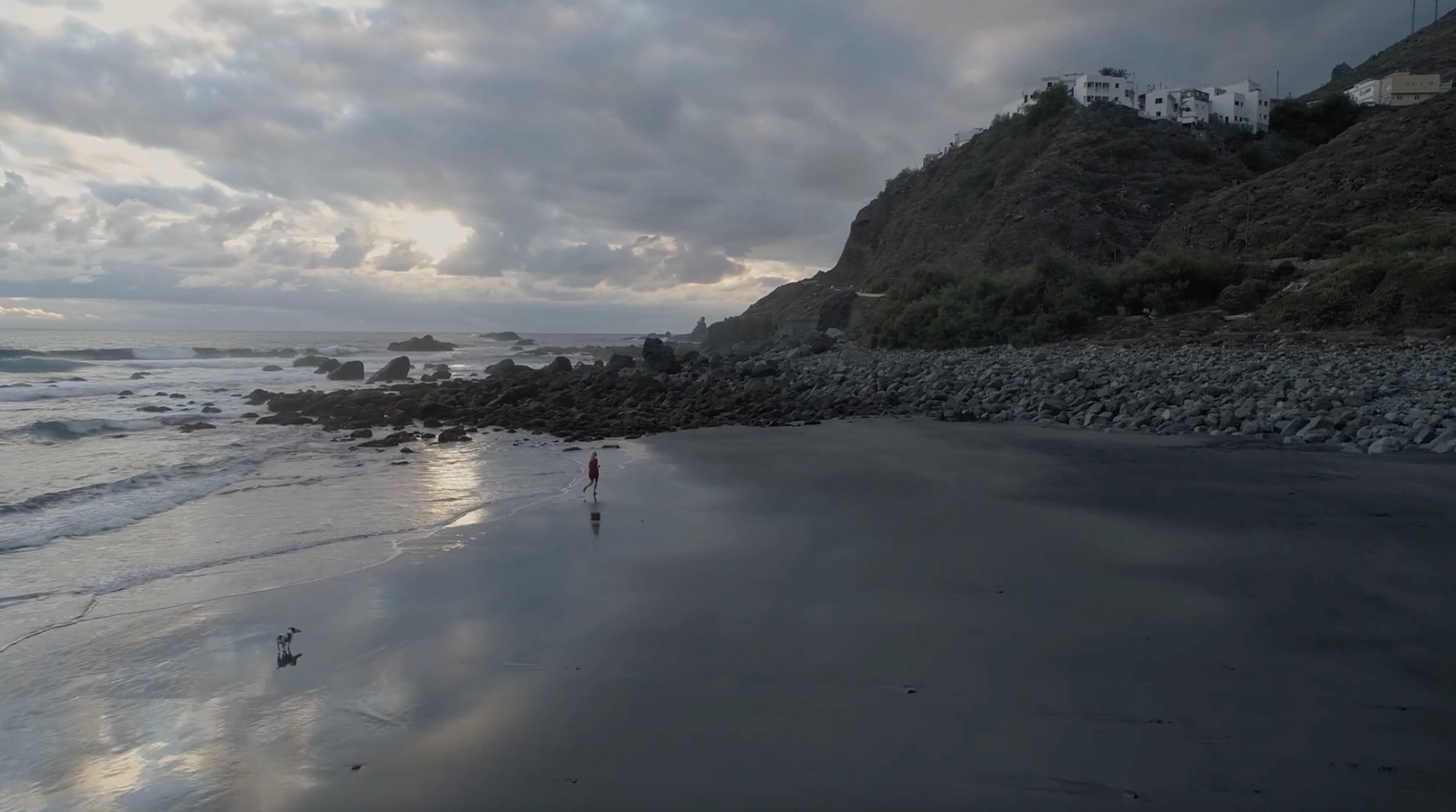 By impak Finance
​​In this Impact Tip, we cover the Sustainable Finance Disclosure Regulation (SFDR). Established by the European Commission in March 2021, this regulation was introduced to... 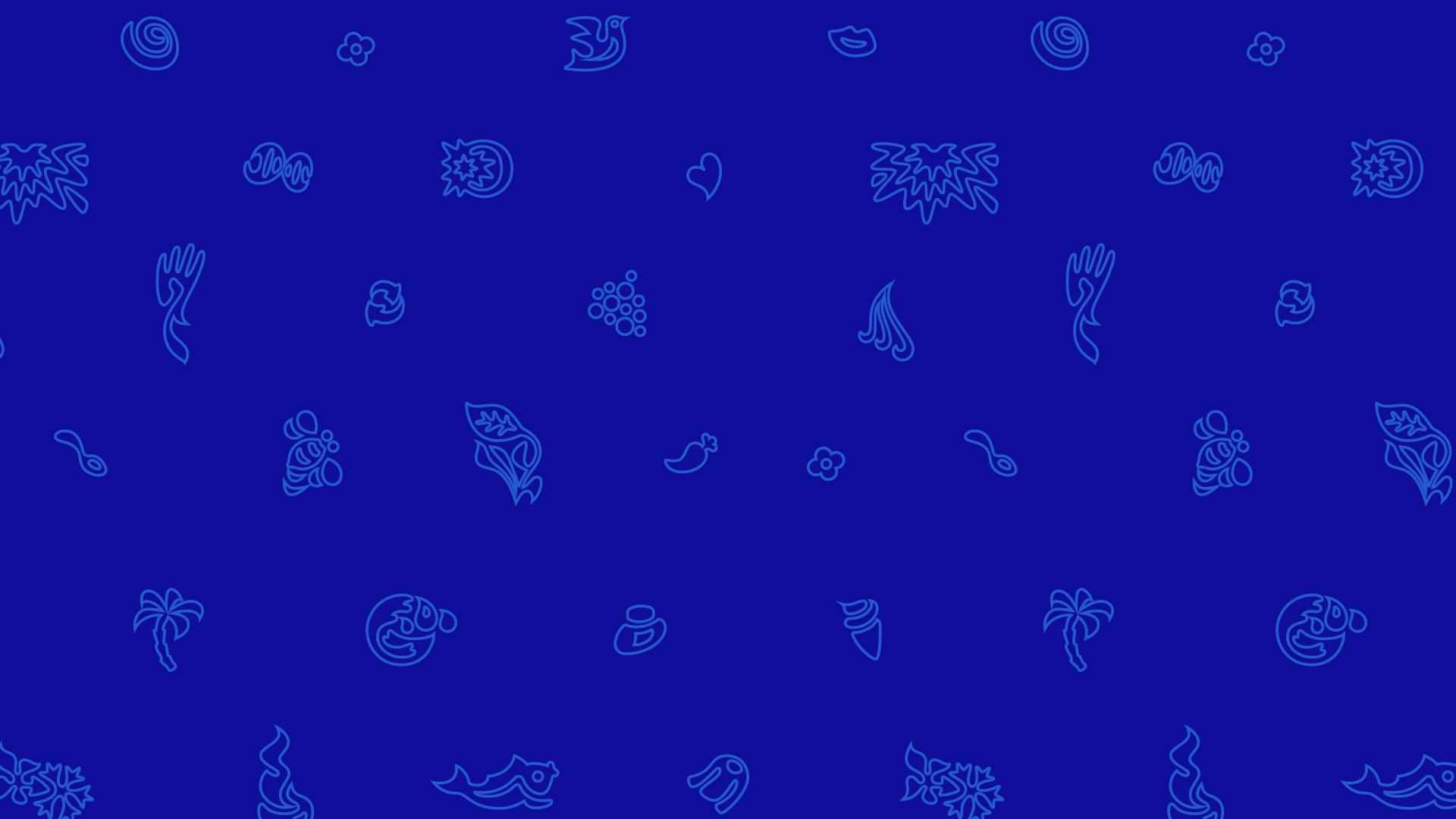 By impak Finance
Did you find this Case Study insightful? Leave us your email below to receive our latest publications.
Discover more

Keep abreast of impact by staying connected to the latest reports and news in sustainable finance!